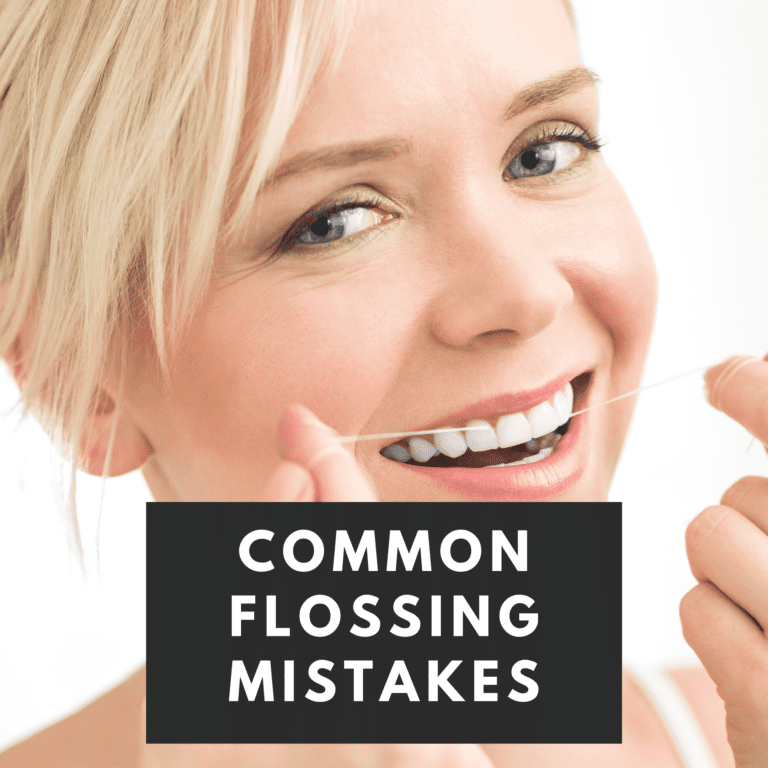 Did you know that brushing your teeth only cleans about 60% of their surface? The other 40%, specifically between the teeth and along the gum line, are cleaned through flossing. For this reason, the American Dental Association recommends brushing twice a day and flossing daily in order to prevent tooth decay and gum disease. However, just like people can make mistakes while brushing their teeth, they can also make mistakes while flossing. To keep your teeth and gums as healthy as possible, try and avoid these common flossing mistakes:

Flossing Too Much or Not Enough

As mentioned before, the American Dental Association recommends flossing daily. Unfortunately, research done by US News notes that only 30% of Americans actually floss daily. By not flossing daily, plaque containing bacteria is more likely to accumulate in the hard to reach places in your mouth. The more plaque accumulation, the more likely the chances of developing tooth decay and gum disease.

In addition to not flossing daily, flossing too many times a day can also be detrimental. Although this is not as common, flossing multiple times a day can actually irritate the gums. When the gums become irritated, they can recede or pull away from the gums. Not only does gum recession increase the risk of gum disease, but it also exposes the tooth roots and can cause tooth sensitivity. For this reason, it is only recommended to floss once a day to prevent gum irritation.

Along with flossing too much, the gums can also become irritated when floss is snapped against or forcefully pulled across the gums. Even though floss should be moved along the gum line, it should not be pulled across the gums. Moving the floss in the opposite direction of the gums can help to prevent the accidental snapping of the gums in order to minimize irritation. Unfortunately, if the gums are frequently being irritated by flossing, then this can cause gum recession.

Flossing at the Wrong Time

Although many people usually brush their teeth and then floss after, it is actually recommended to floss before brushing your teeth. This is because removing plaque from between the teeth allows the fluoride from toothpaste to penetrate these hard to reach areas. In addition to flossing before you brush, it is also recommended to floss before you go to bed. This is because saliva production decreases while sleeping. Decreased saliva production causes an increase in bacterial activity that can damage your teeth. Removing as much bacteria as possible before going to bed helps to minimize the amount of damage done to your teeth.

Using the Wrong Type of Floss

As a final note, you will need to be sure that you are flossing around all the teeth. It is very easy to accidentally skip a tooth or miss particular areas. In fact, dentists often note that their patients forget to floss behind the last molars, as well as along the sides of each tooth. Paying special attention to your flossing routine can ensure that you don’t miss any spots while flossing. 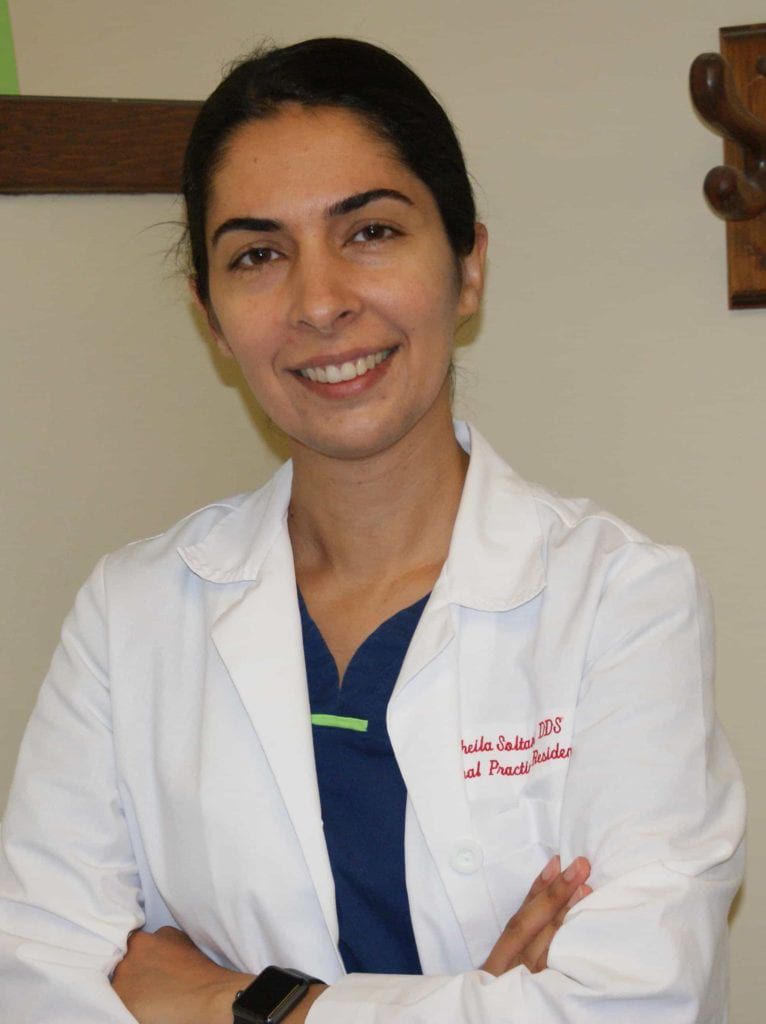 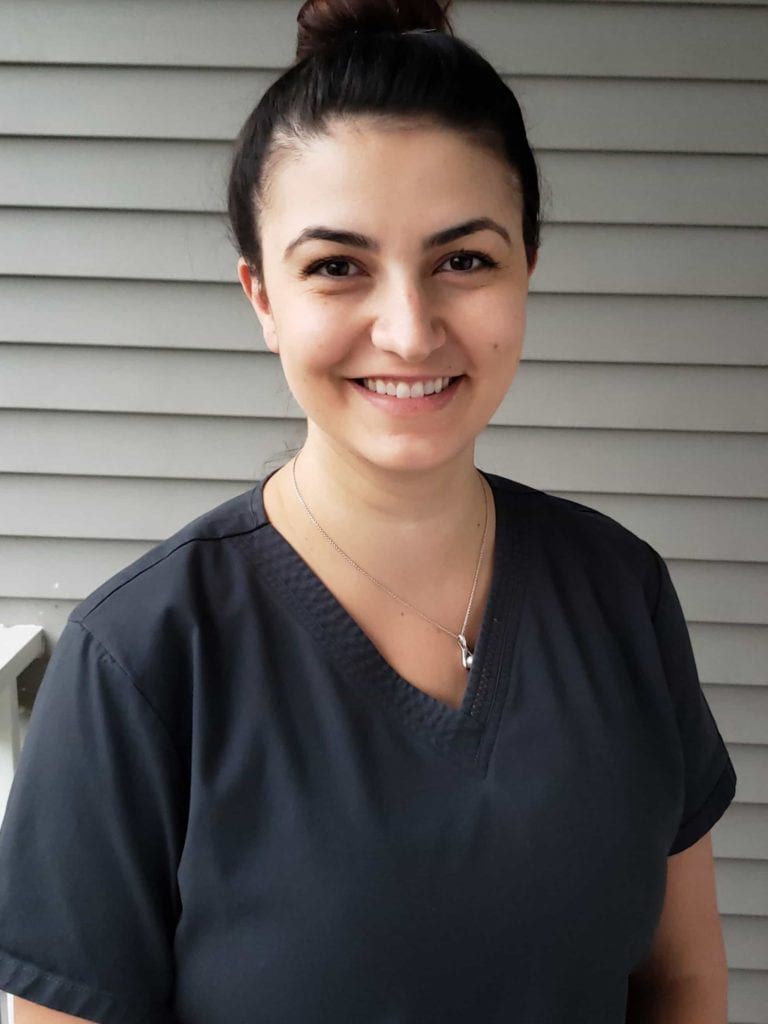 Dr. Anna Romans // Dr. Sheila Soltani
Both Dr. Romans and Dr. Soltani offer impeccable experience in dental surgery and medicine, staying up to date on the latest dental procedures for the best treatments. At their office, they continue the tradition of providing services in a patient-friendly environment and work towards making oral health care options more affordable for those within the Camillus, NY area.

Dr. Anna Romans // Dr. Sheila Soltani
Both Dr. Romans and Dr. Soltani offer impeccable experience in dental surgery and medicine, staying up to date on the latest dental procedures for the best treatments. At their office, they continue the tradition of providing services in a patient-friendly environment and work towards making oral health care options more affordable for those within the Camillus, NY area. 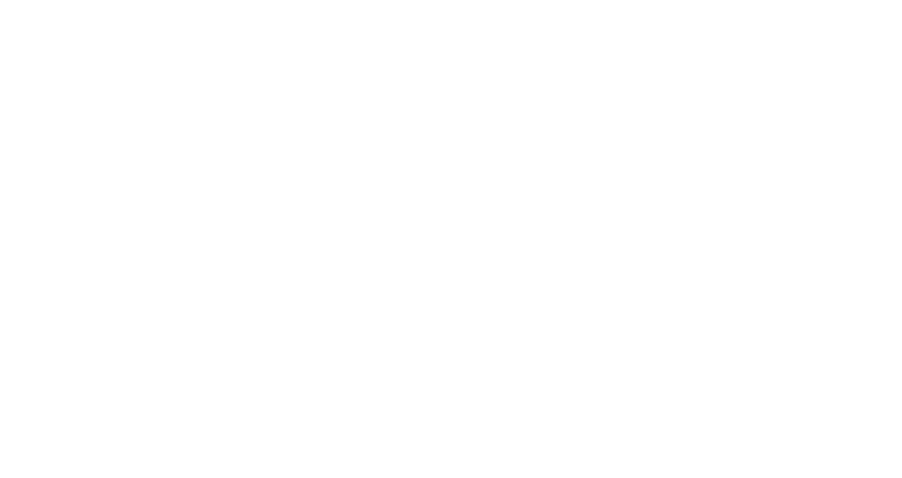